Clean Up Gmail’s Interface with the Minimalist Chrome Extension

I use Google’s Chrome browser because it’s super fast and secure. It has extensions (known as plugins on other browsers). I used to use one called Better Gmail (unofficial) to enhance Gmail, which was based off the Firefox plugin originally by Gina Trapani, one of the creators of Lifehacker. But it’s been in bad need of an update and the the other Better Gmail wasn’t very good. My brother just told me about Minimalist Gmail, which has tons of options to turn off parts of the Gmail interface. It’s pretty awesome. Like it a lot. 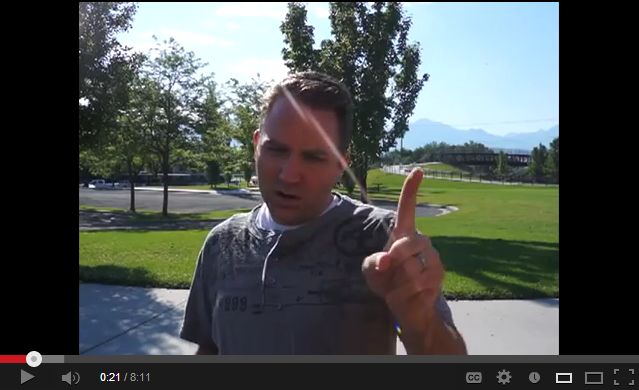 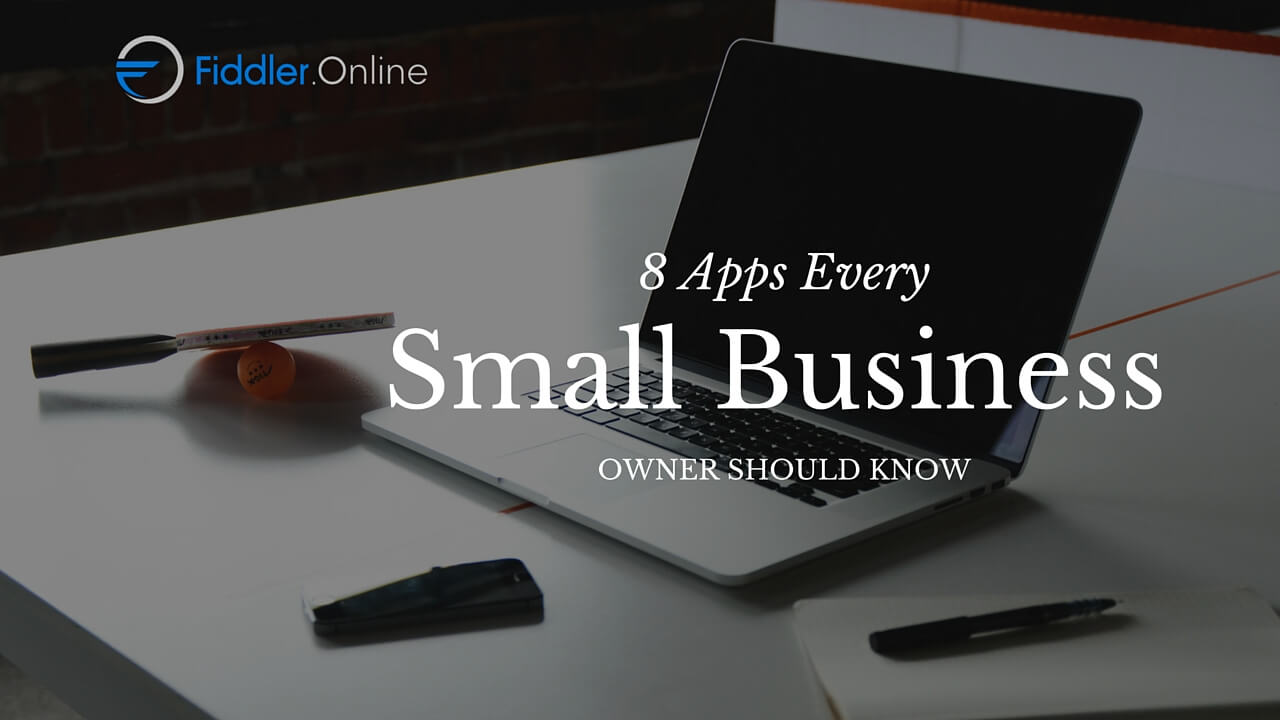 8 Apps Every Small Business Owner Should Know About

How to Get Fancy LinkedIn Signatures in Gmail