Migrate a Blog to from Typepad to WordPress 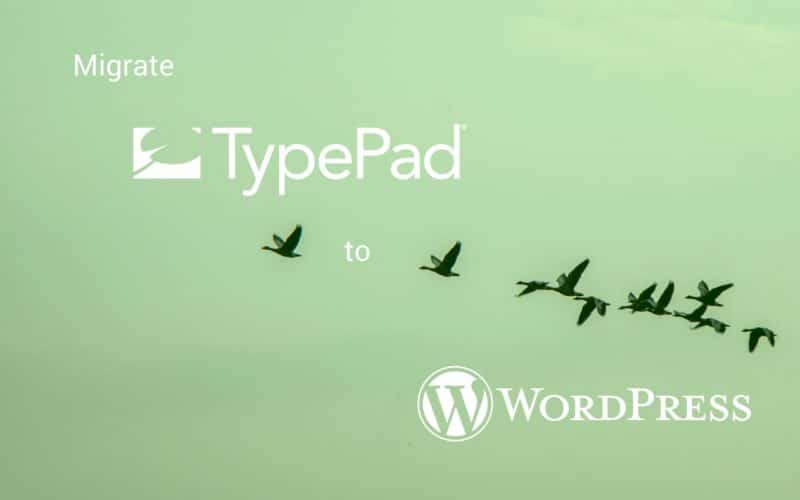 I helped a friend move his blog from Typepad to self-hosted WordPress recently. And I just wanted to spell out what I did for anyone else who might need to do this same thing. It can be fairly advanced, but with the help of some specific instructions, it can be done without too much effort. This is especially true if the blog is not too large, or at least doesn’t have too many images in the posts (this one’s relatively new and doesn’t rely heavily on images, so it worked great).

That’s it! And step 10 is pretty optional. From there it’s just a matter of getting the right theme, and add the plugins you want/need to add social networking, etc. to your old blog that has been given a new lease on life with WordPress world’s greatest blogging, and general web platform! 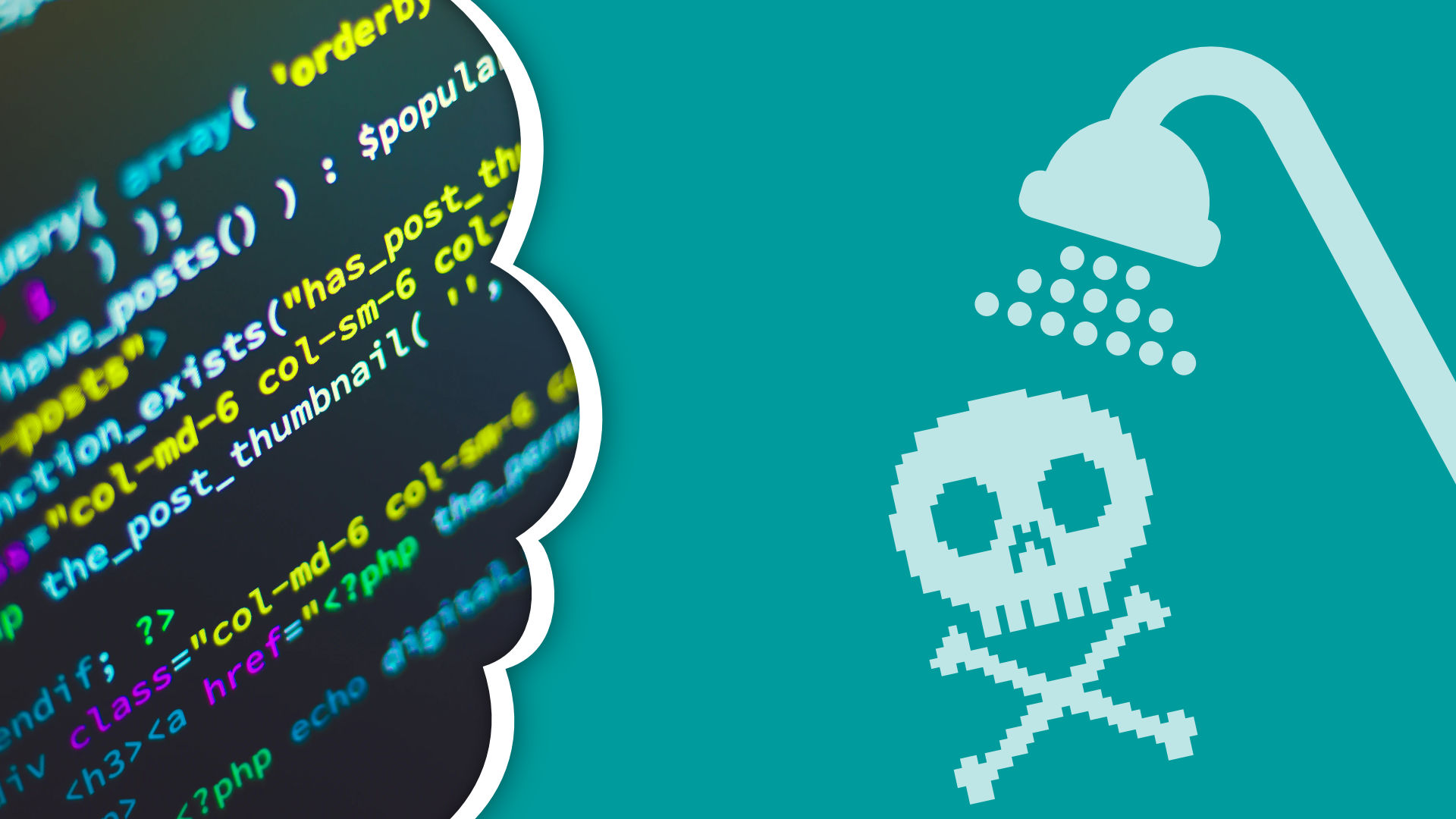 How to Clean a Hacked or Malware-Infected WordPress Website 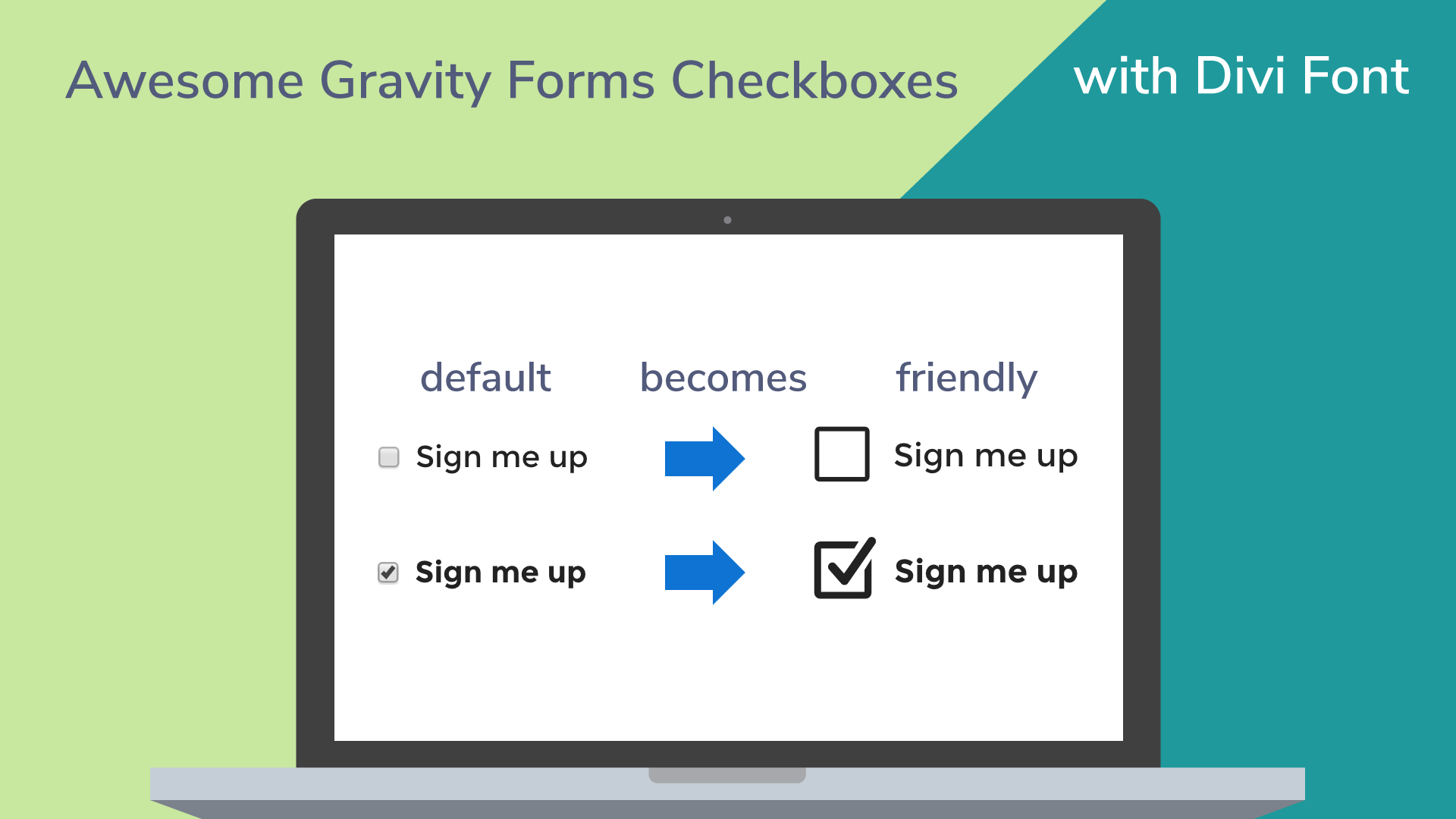 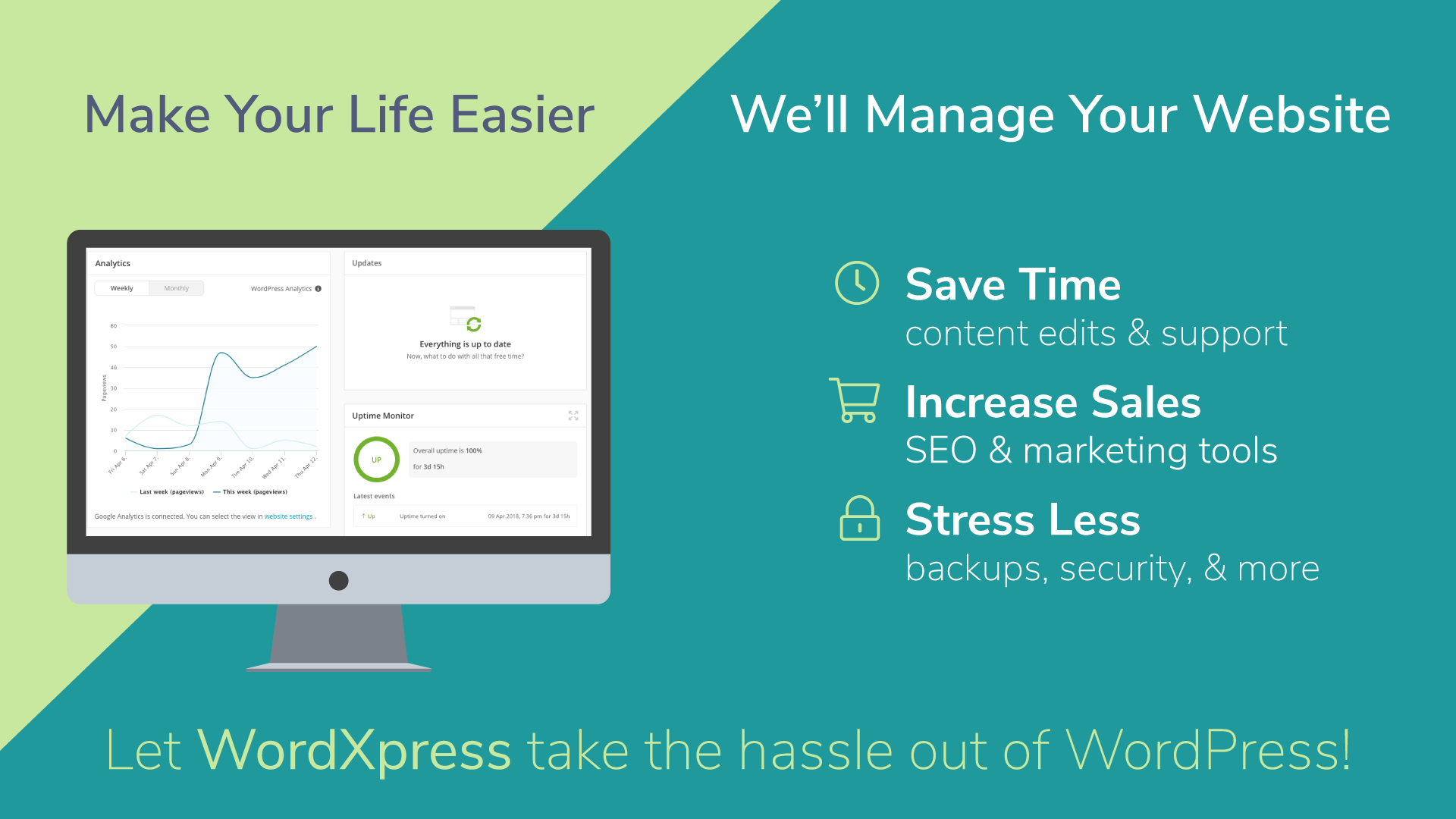