This is one of hundreds of videos where I answer some of the most commonly asked questions related to small business websites. Today’s question is, “Does Google really call small business owners?”

If you’re a small business owner there’s probably been a moment where your phone rings, you pick it up and it’s somebody claiming they are from Google saying that there’s a problem with your listing on Google Business or with your listing on how you’re ranking with Google.

Google does not call you! It’s not Google, it’s a company who’s being very dishonest and saying that they are Google. In that way they want you to trust them but Google will never call you. Well, they call some people but they probably won’t call you. They do have phones at Google but they they’re not calling you, that’s my point.

The next time you get a call from Google just let them know that Kurt, from wpXPRESS (formerly Fiddler Online) gave you permission to hang up on them and then hang up.

Kurt Francom is a former partner at wpXPRESS. He currently lives in Salt Lake City, Utah. He has two kids and a massage therapist wife Alanna (a mechanic never has time to work on his own family cars). Kurt enjoys reading, writing, time-travel movies, attending college football games in the fall, and drawing caricatures.

How to Get SendGrid Alerts in Slack When WordPress Messages Bounce 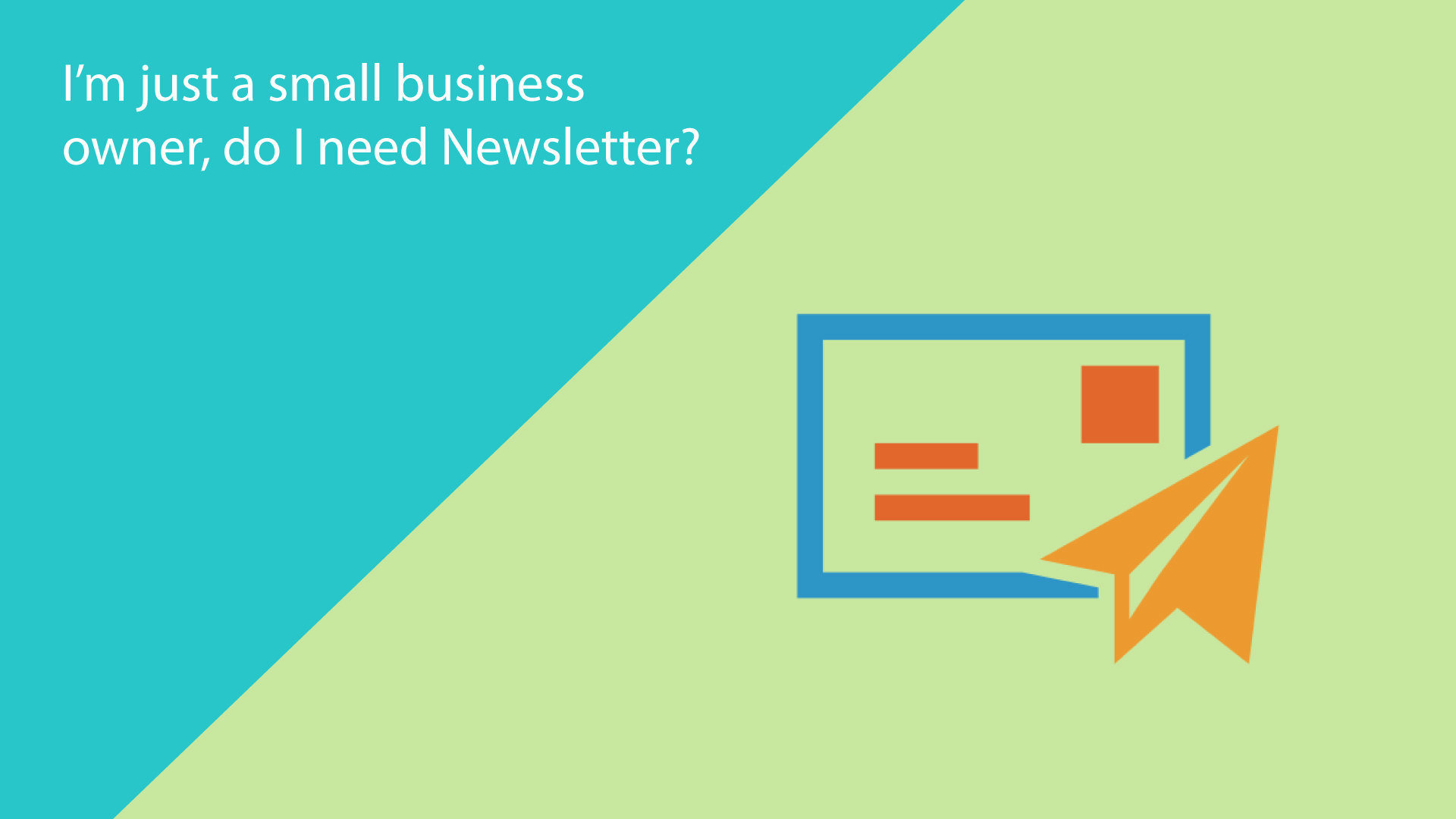 Does a small business need a newsletter? 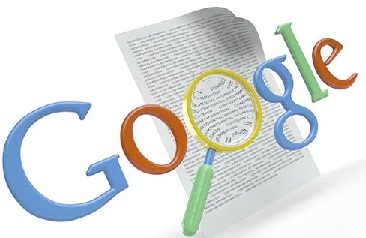