How to Customize the WordPress Dashboard (2011 Edition)

I’ve been working on improving and updating the awesome family websites that we offer (update: no longer). One thing I really wanted to do was present a custom interface for the person who actually signs up and pays for the family website. I’d already used the Adminimize plugin to limit what normal users could see and access when they were logged in, but wanted to let the client have some additional control and access. This is partly from necessity, as they need to be able to approve new users as they register.

So, unlike normal people who register for their site, we decided to let the client person see the dashboard, but we wanted to customize the experience, so they wouldn’t see all the default WordPress widgets and get confused. The first step (something I wish Adminimize would just include) was to get a plugin to hide widgets in the dashboard. Two seemed to stand out:

We got rid of all widgets except “Right Now.” Then we thought, “while we’re at it, why not just customize it further with some Fiddler Online stuff as well?”

So we added a widget of our own: this can easily be done by adding a little code to your theme’s (or child theme’s, preferably) functions.php file.We customized that code to encourage clients to email us if they had problems or feedback.

So we added some more code to change the default “W” WordPress logo out in the top-left corner of the admin. We put our Fiddler Online “F” with an f-hole logo, there and it looks great! Again, there’s a great tutorial at wpbeginner.com.

Finally, we wanted to let them view the stats for their family website. So we installed WordPress.com Stats plugin, and it adds its own widget to the dashboard to display stats. We also learned (through the WordPress.org forums) that the WordPress.com Stats widget only shows up on the dashboard for anyone with the manage_options permission set. So using the User Role Editor plugin we already had installed, we just added that permission to the “Editor” user role (which we assign to the paying client).

The result: very clean, simple dashboard that shouldn’t scare anyone and give the client just enough information, without overwhelming them. 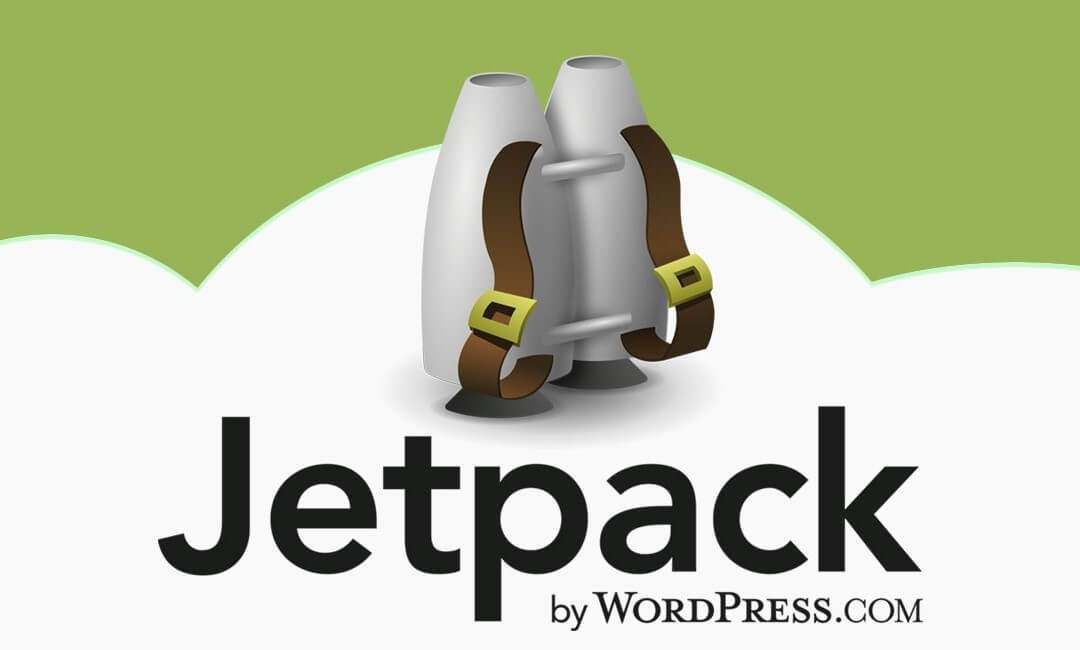 Use Jetpack to Supercharge Your WordPress Site or Blog

How to Add HTTPS (SSL) On Your Entire WordPress Website 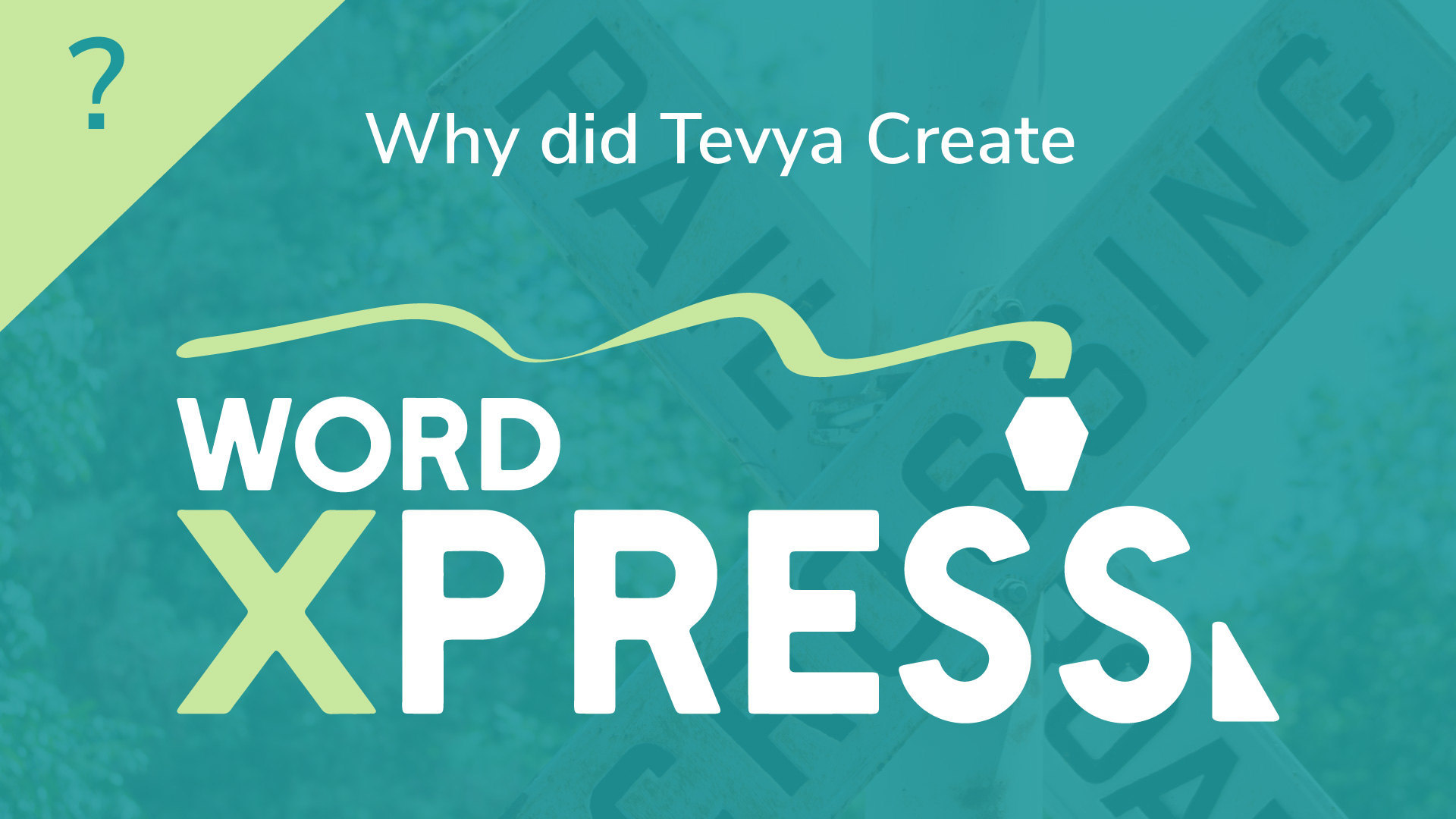 Why Tevya Created wpXPRESS and Why It Exists Today