WordPress 4 beta 1 was released today. I checked it out and am really pleased. The last few major WP releases have had BIG changes, with really cool new features. So far, WP 4 doesn’t have anything too major, but takes care of 1 major nagging usability issue that’s plagued WP since the start, and does some other small but needed enhancements that are worth getting excited about.

Everyone who’s used WP much has been frustrated by this one: there’s the main browser scrollbar that moves the entire WordPress post editor screen up and down. Then there’s another scrollbar within the body content editor for the post. The 2 mean you have to scroll in the right place, and if you don’t you’ll suddenly not be able to see the content you’re editing, etc. It’s super annoying and has bugged me many times.

Fortunately, this is fixed in WP 4. Now the post body content area just expands so that it’s as long as your post. No independent scrollbar there. But to make sure you don’t have to scroll back to the top, to format text and insert images, the text formatting toolbar, as well as the media button and other elements, stick to the top of the screen when you scroll to the point they would normally go off of the screen. It works really well: 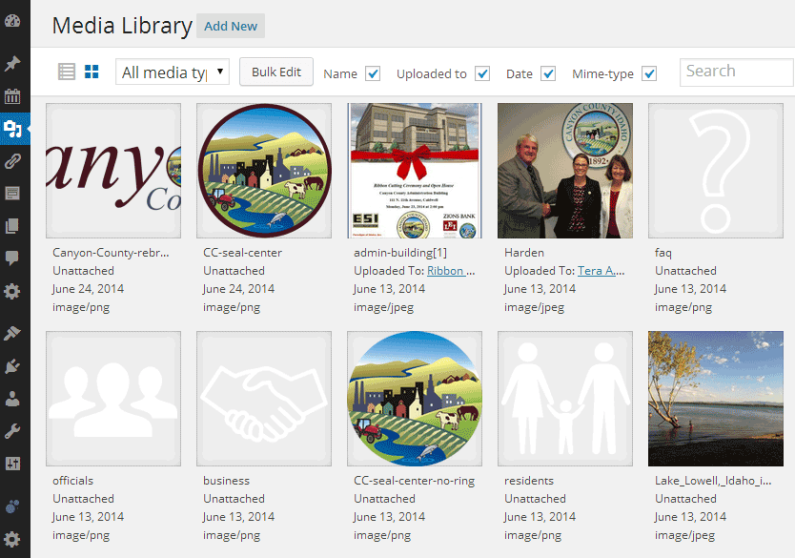 2. Grid View in the Media Library

The Media Library hasn’t looked or worked as good as the Add Media button for several major WP updates. It keeps its classic row view, but adds a new grid view that works like the Add Media window. When you click an image here, it opens the file details in a lightboxed pop-up window, instead of going to a new URL. It works very nice and makes working with media files much simpler and nicer. See the featured image at the top for a preview.

WP 3.9 added previews of galleries when you insert them, instead of just a placeholder image representing the gallery. WP 4 is adding previews of external media embedded. So now when you paste in a plain YouTube video or Tweet URL, you’ll see a preview of the video or tweet (or any number of other embeds) right in the post editor:

There are a few other cool tweaks coming to WP 4, but these are the 3 I’m most excited about. What say you? Exciting stuff? 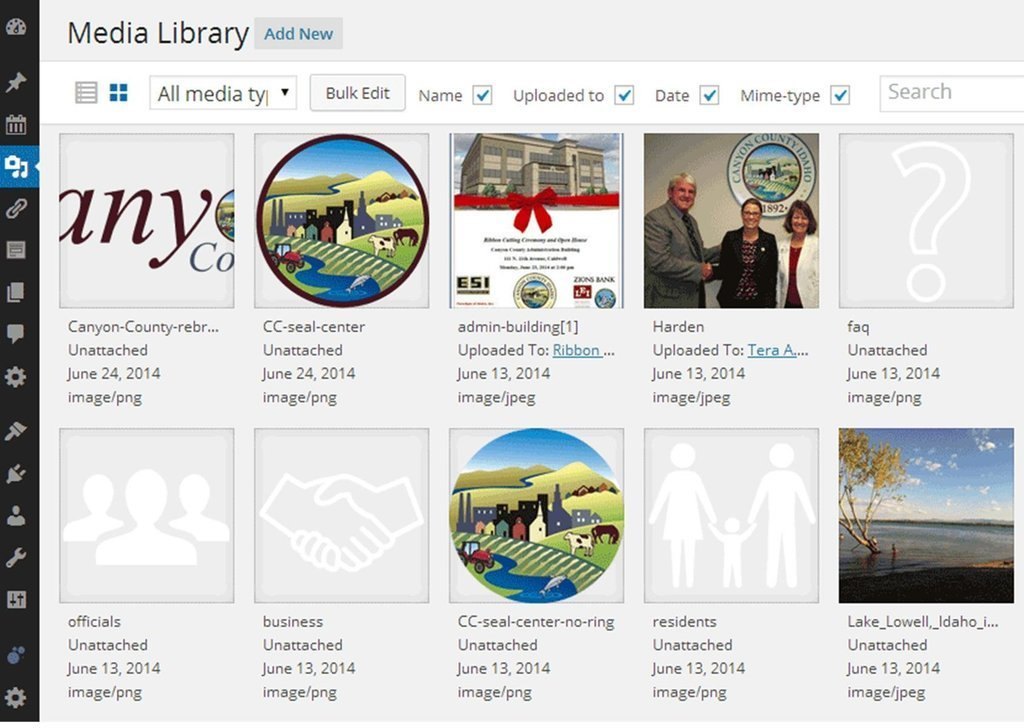