Last year I suggested that someone present on Gutenberg at our Meridian WordPress Meetup. Gutenberg is the name of the redesigned post editor in WordPress that’s going to be released with WordPress 5.0. It’s not only redesigned, it’s also completely rebuilt on React, so it’s very different in how it works behind the scenes. There’s a nice overview of Gutenberg on WordPress.org and you can try it out in it’s current state, without installing it using the “Frontenberg” tool by Tom J. Nowell.

Since nobody in the group knew much about it, the responsibility fell back on me. Since the above resources weren’t available back then, I installed Gutenberg (you can install it as a plugin) on a test site and started playing around with it. I was immediately quite impressed. That was despite the fact I was quite leery of it previously, because of all the potential work it’ll mean for us here at wpXPRESS if some of the themes or plugins that run on our member’s sites, are not compatible with it.

Now I knew what it was, but still didn’t know “why?” As I’ve talked about before, the “why” behind things is extremely important. It’s what most people want to know. So I started digging and thinking and came up with what I thought was the reason behind why Gutenberg was being built and added to WordPress core. I used what I discovered as an introductory section in my presentation. It helps people understand that Gutenberg is an important innovation that WP needs at this time, despite the pain and hassle it may cause many people to transition to it.

The Article on The WP Tavern

Greg, who heads up the South-East Boise WP Meetup, asked if I could give the same presentation at their meetup. I agreed and was able to refine the concept even further. Afterwards, I thought that it was probably worth writing up my explanation of the “why,” since I couldn’t find anyone else who’d explained it the same way I had. I reached out to Jeff Chandler at the WP Tavern since he has a much larger audience than my blogs do. He said he was interested in posting it. So I wrote it up in long-form format and Jeff edited it. The result is this article:

Why Gutenberg and Why Now?

It’s kinda long, but if you’re trying to keep up with WordPress and what’s going to happen in the future, I think it’s worth the read. I am biased though. Lots of other people shared, liked, and commented on it. It’s gotten a lot of attention and I’m honored by all the positive feedback, especially from some of the leaders in the WP community.

Featured on the WordPress Weekly Podcast

After it was published, Jeff and John (Jeff’s co-host on the podcast) said some very kind things as they discussed the article on their WordPress Weekly Podcast. You can watch that segment of the podcast here:

It was kinda funny: I was driving home, listening to WordPress weekly. I had no idea they were going to talk about my article. When they were so complimentary, I started feeling embarrassed and nearly blushing, even though I was all alone in my car! ? You can find more on that episode, and ways to subscribe in their post for Episode 310.

Do you prefer to watch or listen? I recorded a screencast version of my presentation. It’s the same basic content as the article above, but is presented a little differently, partly because it’s live and off-the cuff. You can read the transcript and watch the video in my other post:

The Reason WordPress Needs Gutenberg and Needs it Now!

I’m excited to have contributed to the conversation around Gutenberg in what I feel is a positive way. Let me know your thoughts on Gutenberg in the comments.

A Huge Thank You to Our Members for an Awesome Summer! 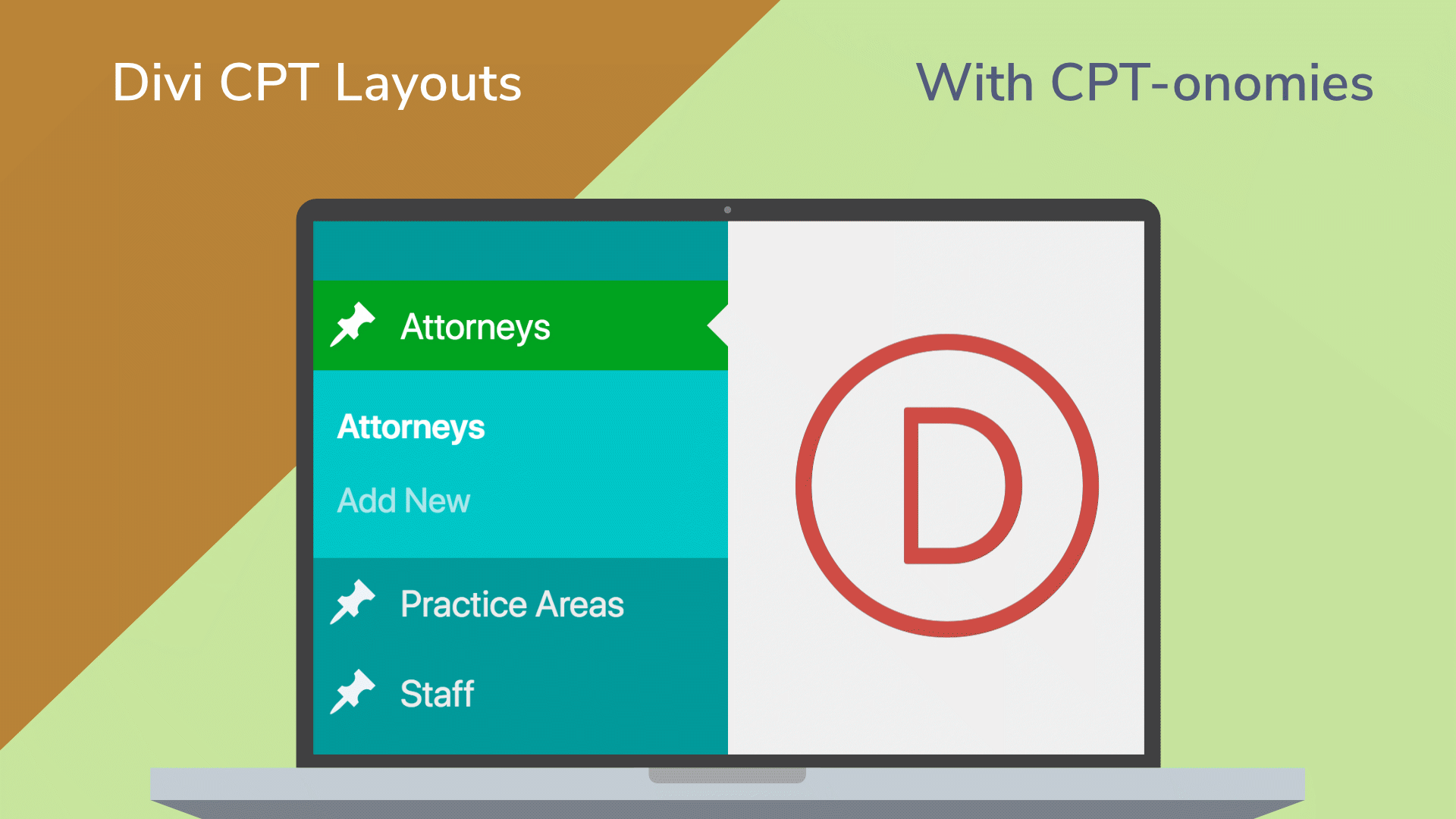