Hello, my name is Patricia

I, Pat Dumond, am the owner and “Mission Commander” for wpXPRESS. I purchased the company after the tragic death of our founder, Tevya Washburn. Prior to purchasing wpXPRESS, I founded Site Geeks LLC in 2014 in Hinesville, Georgia, and later moved to Kenner, Louisiana. I started Site Geeks with one goal in mind: to help small businesses and non-profits get their message out on the web. That’s still the driving principle behind wpXPRESS today.

I live in Kenner, Louisiana, with my youngest sister, Becky. I retired in October 2013 after 34 years of service with the United States Army as both a soldier and a civilian. I have a son, a grandson, 4 cats (plus 2 who own my sister and 1 my son dropped off with us on his way to Vermont years ago) and 2 dogs, Mab and Molly. When my husband, Paul, passed away in June 2010 we had been married almost 28 years. My sister, Roberta (also a widow) came to live with me in the Georgia boondocks. She moved back to the New Orleans area in 2016 and I followed, moving into my parents’ house with Becky in 2017. Site Geeks followed me to Georgia and, as I mentioned before, I purchased wpXPRESS in July 2020 following Tevya’s unexpected death in May.
I’ve worked with computers since they were programmed via punched cards and took up entire rooms. I’ve programmed databases in COBOL. I’ve been developing and administering websites since 1999. I’m fluent in all the acronyms: HTML, CSS, PHP, etc… I was on the team that built the first website for Fort Stewart,  Georgia, around 2002. I spent my last 5 years as an Army civilian working in web security.

Since 2014 I’ve had steady work with Site Geeks. In March 2015, I began working with WebSharks, a WordPress plugin developer, as a contract Technical Support representative. I wrote quite a few Knowledge Base Articles (KBA) for them. I later worked for Code Cabin, another WordPress plugin developer, and as a technical writer for a machine-learning startup, Sourceress. Since mid-2019, I’ve concentrated on Site Geeks and now wpXPRESS. 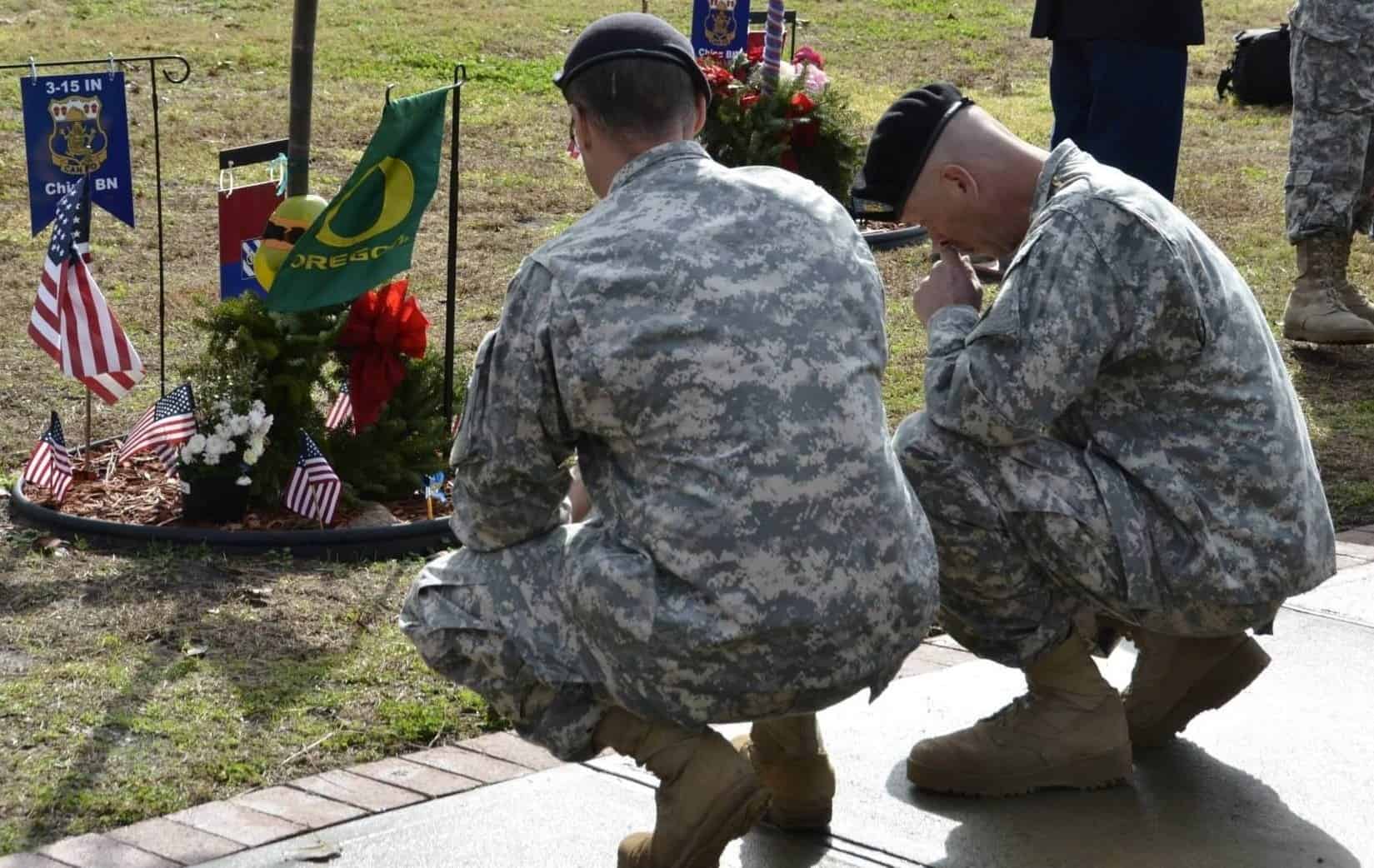 A WordPress site I built for a local non-profit organization to replace their “dated” static HTML site. It includes a custom database linking the names of the soldiers honored on Warriors’ Walk with a map showing the location of the tree planted in their name. The site features a custom child Theme for iThemes’ Builder theme. 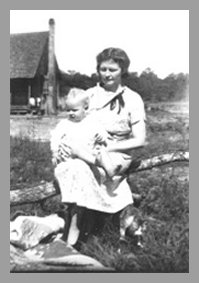 Go With Me! was the blog I kept while on a world cruise in 2014. Unfortunately, it did not survive the migration from WP-Engine to my new hosting provider, but here’s a Wayback Machine version from 2014.

Some of My Favorite Things

1.  Star Trek, in all its incarnations from the original series in the 60s to     Discovery and Picard in 2020.
2. Space travel (as an observer only, more’s the pity)
3. Extraterrestrials in all their glory: My mother used to say that if a flying saucer hovered over our backyard my father and I would be out there yelling “Beam me up, Scotty!

from Homicide: Life in the Streets to all the great cop shows I’ve been streaming from the BBC, not to mention Bosch on Amazon Prime. I have to admit I loved Ironside when I was a kid, as well.

except smart phones (I have one, but don’t collect apps or anything and it sits on my desk when I leave the office, unless I’m actually leaving the house – it is 2020, after all).

I’ve been on safari in Africa and took a trip to photograph polar bears in Churchill, Manitoba, in 2014. The first pet I called mine was a part-Siamese cat named “Beauregard” (he was from Mississippi so my mom insisted on a Southern name). I’ve had way too many cats since then and quite a few dogs, as well, although I limit to 2 dogs at a time. I’ve surpassed my own “crazy cat lady” limit of a dozen cats only once, for a few years after Paul died. Attrition due to old age took care of the self-imposed limit after 2 or 3 years and now we’re down to a semi-sensible 7 in the household.

I’m not longer actively taking pictures because my vision is too bad these days.

Gwv2014 asia singapore wild monkey on the road to the sing

Gwv2014 asia singapore wild monkeys on the road to the sin

As a child and a teenager, I excelled at school. I loved learning new things, still do today, and I liked getting good grades too. I have a competitive streak, like everyone in my family, and grades are a way of “keeping score”, after all. I planned to go to college, and did spend a couple of semesters at the University of New Orleans both before and after graduating early from high school. Then I joined the people who joined the Army 6 days after my 18th birthday. Enlisting was partly attributable to wanting to serve my country, part to realizing that if I majored in history as planned I’d wind up a teacher, and partly due to the fact that my father told me to get a job, so I did.

I was a Personnel Records Specialist for about 5-1/2 years and made E5 in less than 4. I lucked out and the promotion score for 75D dropped for the first time in almost 7 years the first month I was eligible for promotion after having been on the list for exactly 60 days. As a records specialist I helped soldiers by keeping their records straight and I discovered that I really liked doing that, helping people.

I left the Army in 1980 and spent a couple of years at home with my young sons. Once both of them were in school I was bored to tears and went to work for the Army as a civilian in 1983. I started out as a clerk-typist and spent a couple of years as a Civilian Personnel Specialist in Germany. I ran the One Stop Job Shop for family members in Ansbach for a year – helping people again. 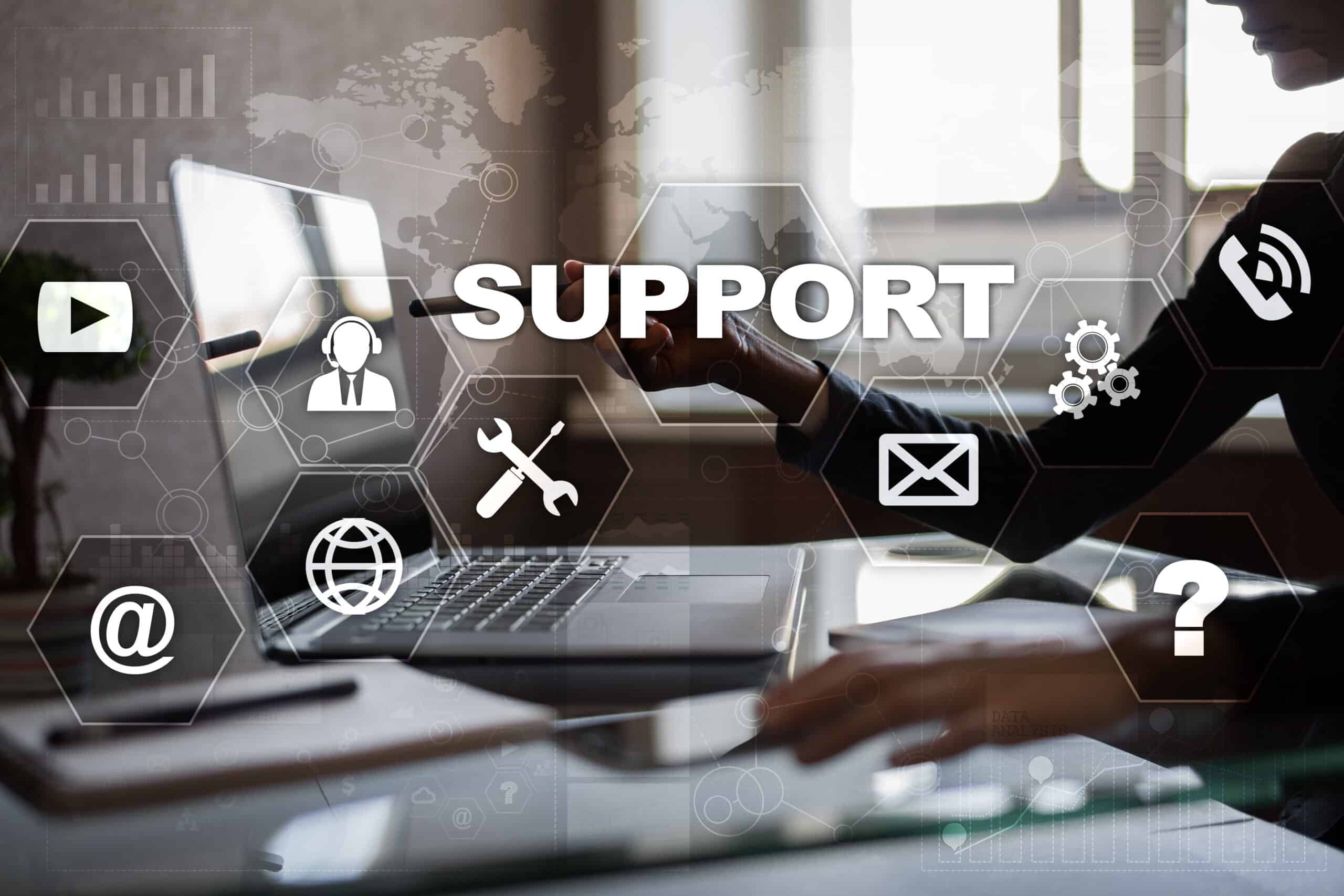 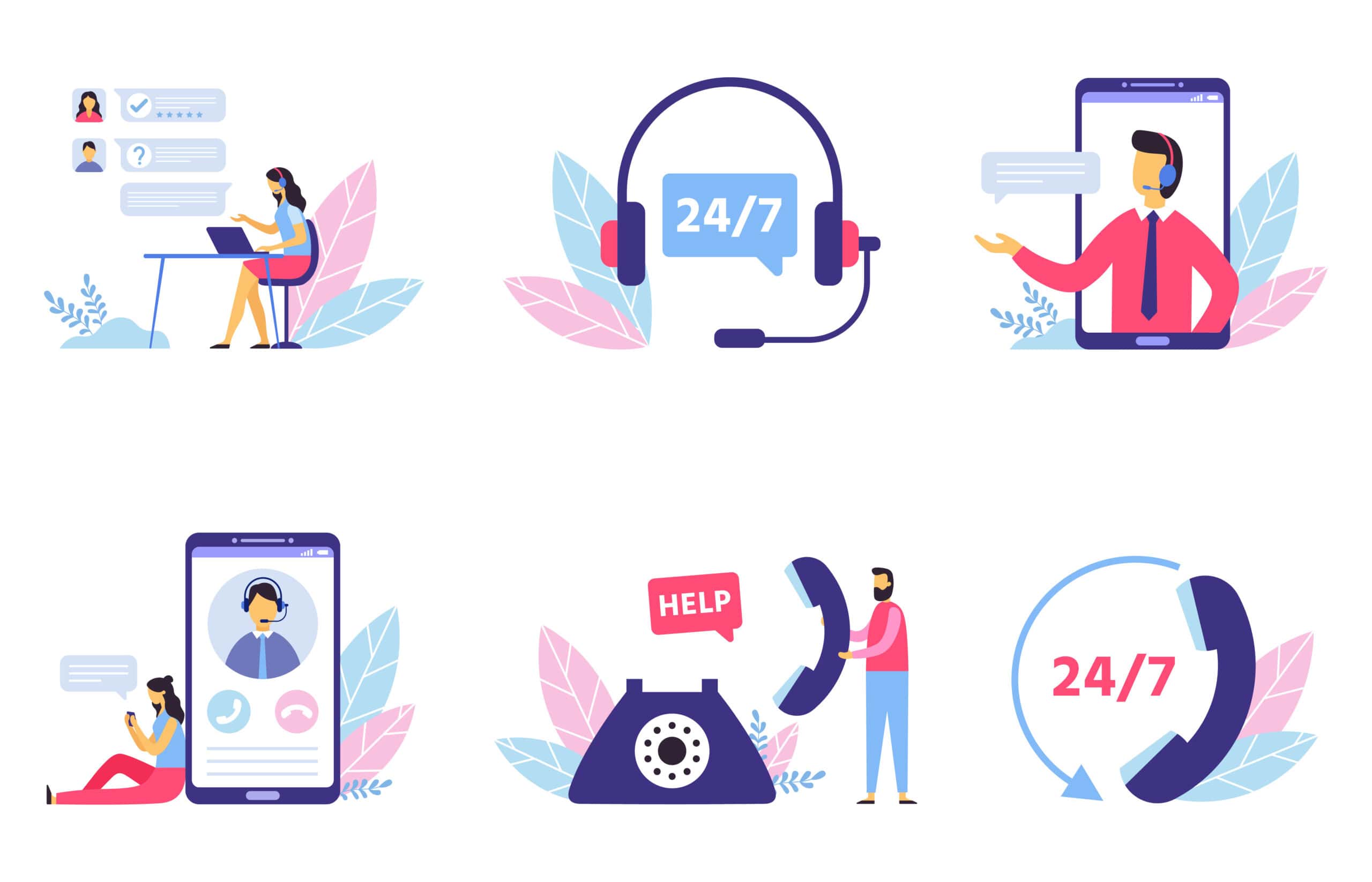 My husband, Paul, was a career soldier and we moved a few times resulting in some slight breaks in my career and starting over as a clerk-typist a couple of times. In 1990 we moved to Georgia and I went to work at Fort Stewart while he was deployed in Operation Desert Shield and Desert Storm. I remained at Fort Stewart while he did a couple of short tours and deployments eventually landing at the Directorate of Public Works.

At the DPW I became a computer specialist quite by accident. I’d loved computers since the 70s – even taught myself to program in BASIC and assembly language using Heath Kit courses. I also almost completed a degree in Management Information Science at Troy State – Dothan while we were stationed at Fort Rucker, Alabama. That’s where I learned to program in COBOL. 😊

In about 1994, the DPW Supply Division where I worked as the division chief’s secretary was converting its computer system from a mini-computer and dumb terminals to a client-server system running over ethernet. I was the only one who knew anything about PCs and networks. I oversaw the building and installation of the ethernet network and then became the database and system administration of the Unix/Informix-based supply software system.

The one thing all my jobs, at least the ones I liked, had in common was helping people and after my retirement I started Site Geeks to keep helping people. That’s the main reason I took the jobs at WebSharks and Code Cabin as well. I just really, really like helping people get stuff done. 😊 Sourceress was a departure in that I was writing full-time rather than doing some technical writing on the side, but when it went under in mid-2019 I started looking for a WordPress support job again.

I applied to WordX.press (the name wpXPRESS operated under at the time) in November and started working with Tevya and the gang in February 2020. I was doing a mix of support, technical writing, and helping Tevya out with management tasks when he passed away. In July when his wife, Jill, told me she was selling the company I threw my hat in the ring. I really liked the company and the values Tevya operated under and I wanted to keep the team employed if I could. I was very pleased when Jill decided to sell the company to me and, while it is a lot bigger than Site Geeks ever was, it is still all about helping people get their message out on the web and taking care of their websites so they can take care of business.